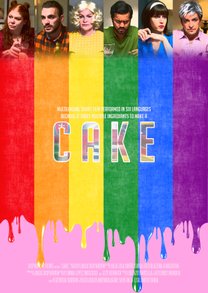 "CAKE" is a multilingual short film that follows the story of Zuzana and her friends as they come together for her birthday dinner. As the group, who speak a mix of Slovak, Polish, Italian, German, Spanish, and Greek, discusses religion, pedophilia in the church, and homosexuality, tensions rise and Zuzana, a devout catholic, finds herself offended by the conversation.

Just as things seem to be reaching a boiling point, Zuzana's brother Bartek announces that he is gay, causing a sudden shift in the atmosphere. Zuzana struggles to accept her brother's revelation and their relationship becomes strained.

As the party disbands, Zuzana is left alone to confront her feelings and beliefs.

"CAKE" is a thought-provoking exploration of faith, identity, and acceptance in a multilingual setting. 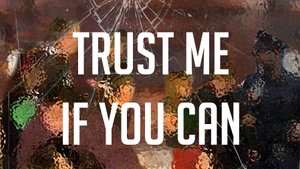 TRUST ME IF YOU CAN 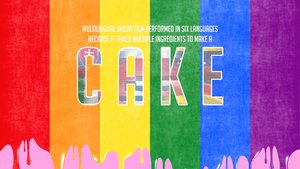 After 10 years of being together, Jane, a former aspiring actress turned successful real estate agent, and Andrew, a Polish writer with a one-hit script, finally get married. However, on their honeymoon, Jane reveals that she is in a relationship with another woman. When they return to their New York apartment, the situation escalates, leading to a bloody accident and a visit from Jane's family members. The story is told in seven chapters, each with its own story, but all of the chapters come together to create a single narrative. Throughout the story, there are many unexpected twists and turns.

The story takes place in one location and is a fast-paced, domino-effect tale filled with unexpected events.

CAKE (working title) is a murder mystery film based on the short film of the same name. The film follows a group of people who come together for a birthday dinner, but tensions rise as several arguments break out among them. In the midst of the turmoil, a very religious and homophobic woman is murdered. The film follows the investigation to uncover the identity of the killer, with suspects including the victim's best friend and the victim's gay brother. As the investigation unfolds, the true motives and relationships of the suspects are revealed, leading to a surprising conclusion.

LOVE FROM THE FIRST SIP

Christmas story about a little boy meeting Santa in the woods. 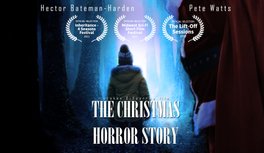 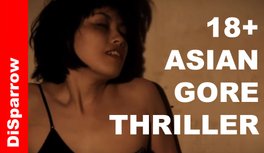 A gross thriller inspired by Japanese Horror Cinema. It tells a story about love, addiction, and obsession. 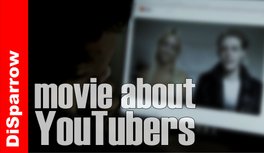 The YouTube Movie about how far one can go for popularity 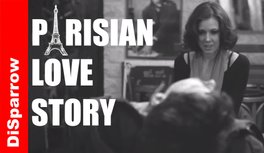 A little short love story about a sleepwalker in Paris who meets a beautiful female tourist.

Webseries about two mobsters and their surreal action adventures.

Super Freaks was an idea for a talent show with no talent, trying to find the most likable, weird, unique super freak! The opposite of popular talent shows.